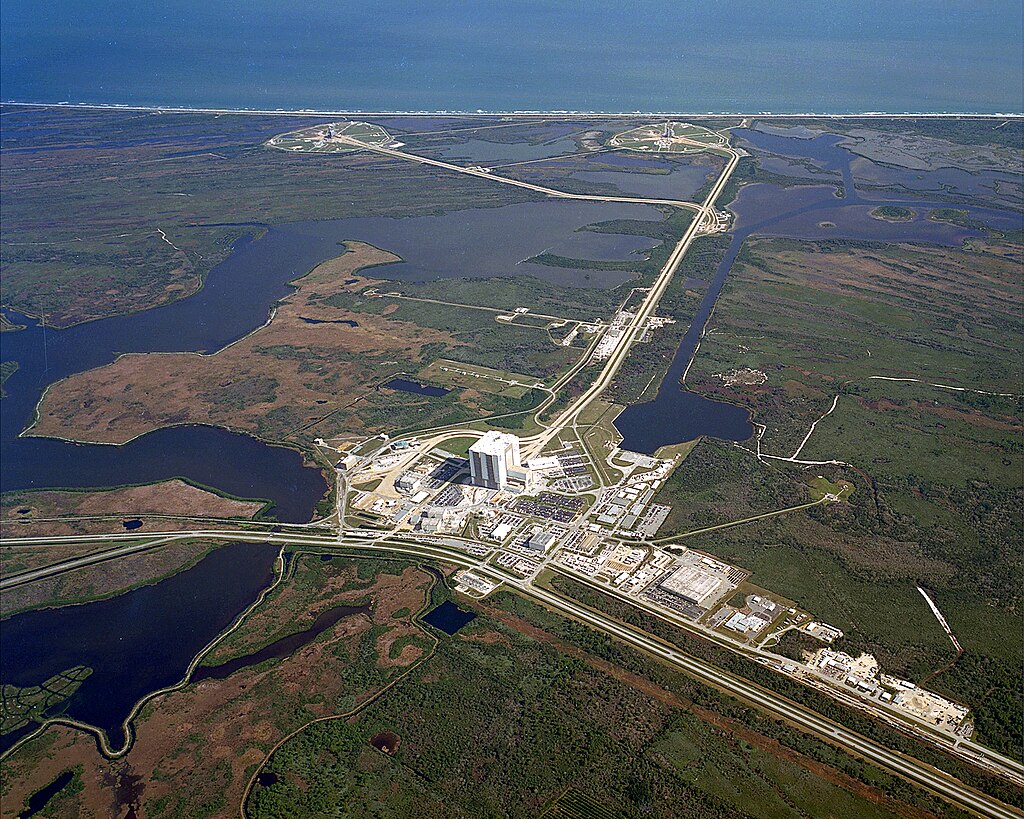 By NASA – https://www.flickr.com/photos/nasacommons/9467399140
With Cape Canveral and the Kennedy Space Center sitting out there on the edge of the Altantic, our coastline on Florida’s central east coast has been referred to as the Space Coast since the launches began.
The excitement and anticipation of those first launches back in the 60s had the world riveted to their TVs as we all watched the race to the moon and beyond.  It’s where those with “The Right Stuff” got strapped into rocket ships with a hope and a prayer, and it’s where we locals got used to watching the shuttle launches from our surfboards on what many folks call Florida’s Surf Coast too! 🙂

More on our surfing status and history in another blog.
Until very recently the entire space exploration enterprise was initiated and funded by the government, but times have changed in a BIG way.  Now space exploration is a very public and very commercial affair and the boom and bust of relying on gov’t contracts is a thing of the past.  Companies like SpaceX and Blue Origin are building million square foot complexes to support their lofty enterprises and there are dozens of other space exploration companies settling in here along with all the entrepreneurs looking to get their projects and experiments on the next launch.
Plus, now talk of going ot Mars isn’t just talk any longer. 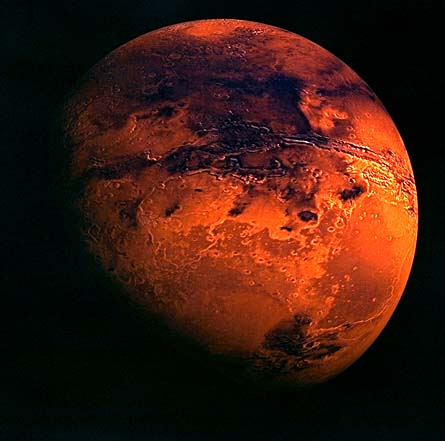 If you listen to Elon Musk at the International Astronomical Conference, you might start thinking about making a reservation to head to the “Red Planet” before they book up.  What others think is crazy talk he seems to figure out how to do AND make it profitable so it can happen.
Tesla, SpaceX, SolarCity, and now The Boring Company, his solution to traffic congestion.
Meanwhile Jeff Bezos of Amazon Inc has pledged $1 billion dollars of his own cash annually to fund the development of his space exploration company, Blue Origin.
The space industry has some very, very big players.  🙂
Along the way to all this new space exploration there were a lot of false starts and here’s a great show of the bloopers produced by the folks at Spacex.
How not to land an orbital booster rocket.
What kind of company celebrates it’s failures?
I’m thinking it takes a very confident company indeed.
Landing reusable rockets on land based launchpads and offshore barges has now become no big deal, although the efficiency and savings that result sure are a big deal.
And little sleepy Brevard County, Florida has become the hometown and launching pad for global space exploration.
Check out the upcoming launch schedule and if you’re at the Bungalow for one of the many, many launches that are going off, all you need to do is sit on your oceanfront balcony and watch the amazing show,
or you could be on the beach out front or on a surfboard for the true Space Coast experience!
See you at the beach!